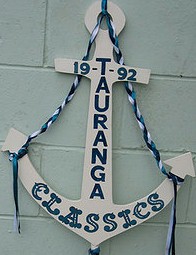 The team was formed in 1992 and currently have 12 members (3 of which from the formation and first marching display)
A celebration lunch was held on Saturday 8th April 2017 with 60 past and present marchers attending from 9 local and 2 Matamata teams. 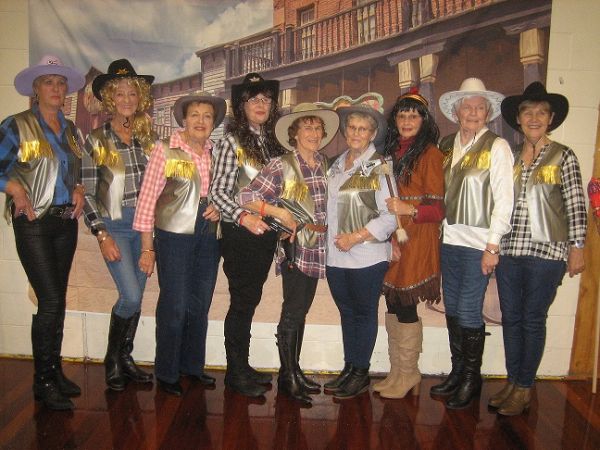 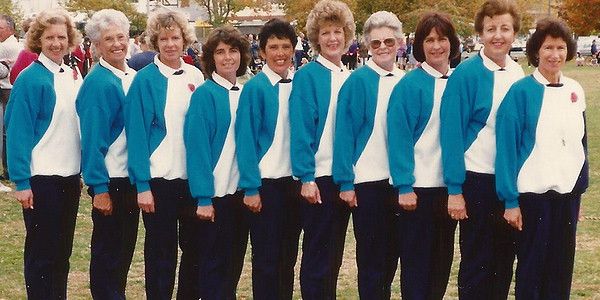 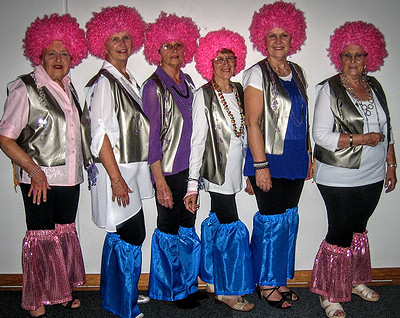 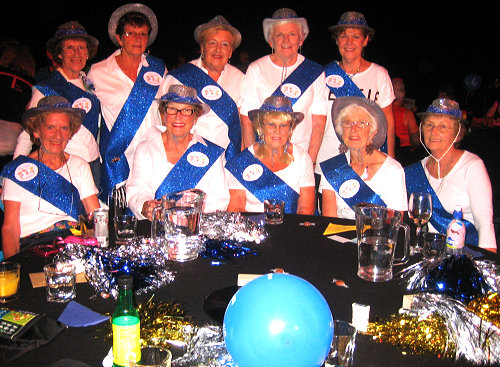 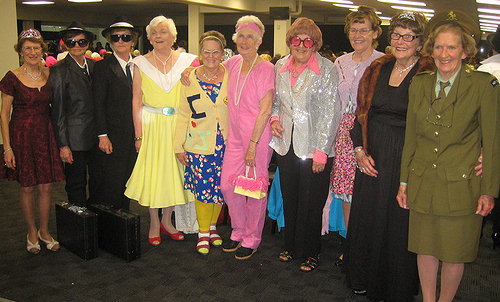 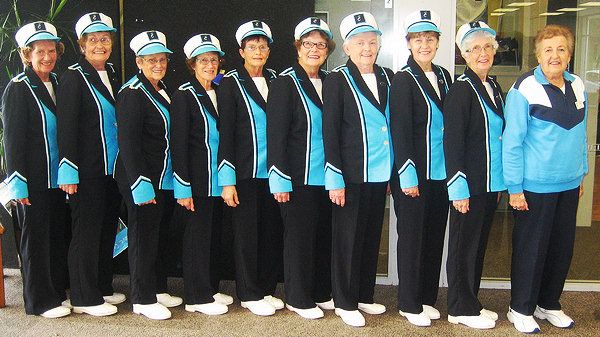 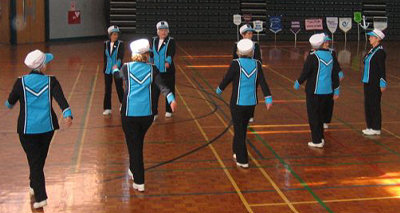 The team at their 20th Birthday celebration. Feb 2012
The anniversary was combined with the Matua Majors and Golden Kiwis teams as they all formed on the same day 20 Feb 1992. 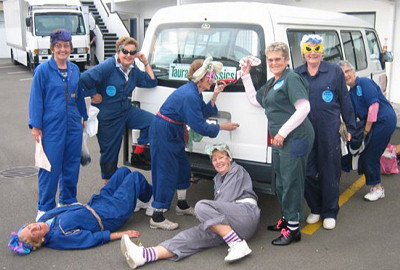 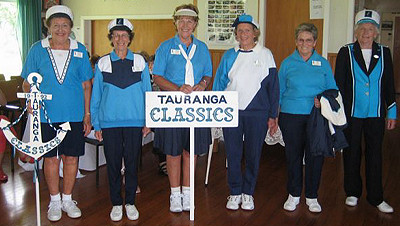 20th Anniversary Luncheon – Feb 2012
Parade of Uniforms throughout the years.

March past at the North Island Display day – Tauranga 2007